IF YOU ARE INTERESTED IN THE THINQ-IIE 2020 COURSE, PLEASE FILL IN THE PRE-REGISTRATION FORM HERE.

Sign Up with us to be able to bookmark resources, and to sign up for courses offered by ThinQ.

To search by tags, start typing in this box, click on the listed popular tags or click on tags in the resources below

An Introduction to Probability and Inductive Logic by Hacking 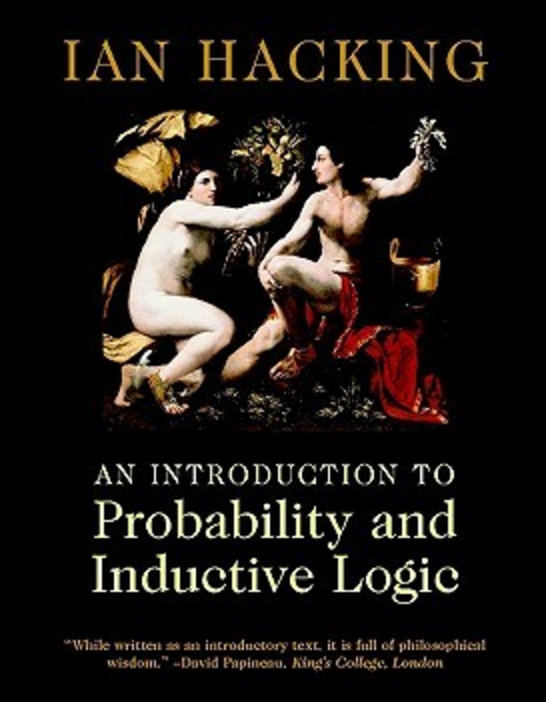 This is an introductory textbook on probability and induction written by one of the world's foremost philosophers of science. The book has been designed to offer maximal accessibility to the widest range of students (not only those majoring in philosophy) and assumes no formal training in elementary symbolic logic. It offers a comprehensive course covering all basic definitions of induction and probability, and considers such topics as decision theory, Bayesianism, frequency ideas, and the philosophical problem of induction.

Mathematics and Plausible Reasoning by Polya 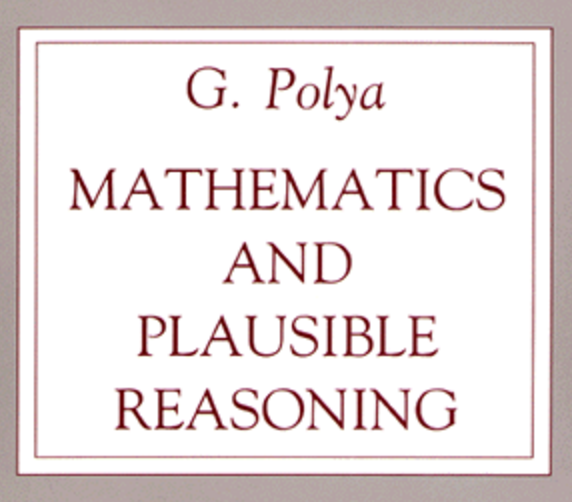 This is not an easy book to read, but if you have a reasonable background in mathematics, your hard work will pay off.

Volume 1 - Induction and Analogy in Mathematics 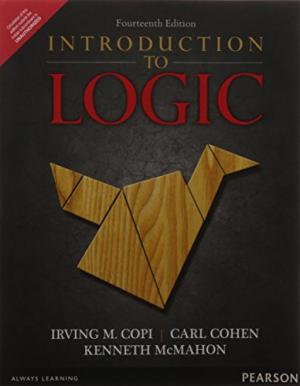 “Introduction to Logic” by Irving Marmer Copi is one of the most universally acclaimed textbooks in any subject. First published in 1953, it has been running into several editions across the world. The latest, 14th edition 2015 (Pearson, for distribution in India) has adapted the book for Indian universities by including examples, arguments and quotes that make sense to an Indian reader. A chapter on Indian logic titled 'A Brief Survey of Indian Logic: Nyaya, Bauddha and Jaina' is included too. “Introduction to Logic” has been honed through the collaborative efforts of many scholars over the last five decades. Its scrupulous attention to detail and precision in exposition and explanation is matched by the greatest accuracy in details.